Good sports. And even better guys.

St. John’s Prep athletes play on 22 varsity sports teams and on more than 20 intramural teams. The Prep’s athletic tradition runs over 100 years deep. And it shows. The Eagles have earned dozens of championship titles. Our graduates have played at Fenway Park and Gillette Stadium. They’ve even gone on to play in the NFL and compete in Olympics. But Eagles don’t just play to win, they play with honor and fairness. They know to be great, you have to be GOOD. 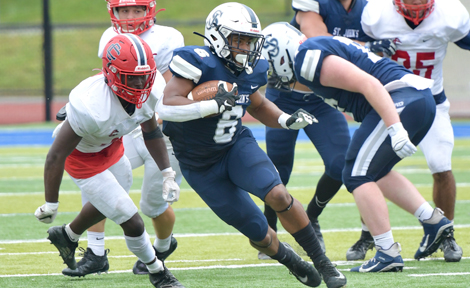 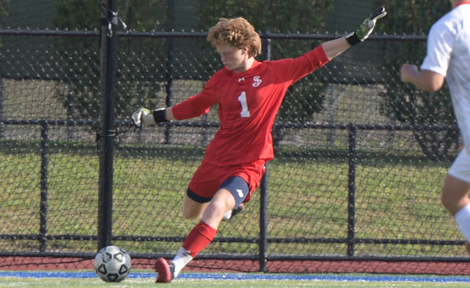 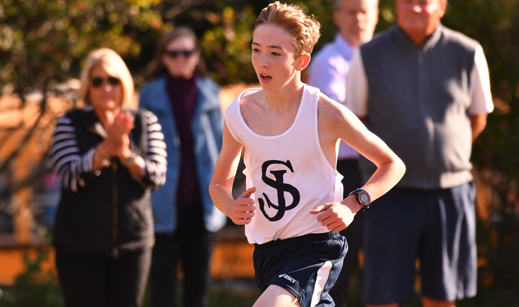 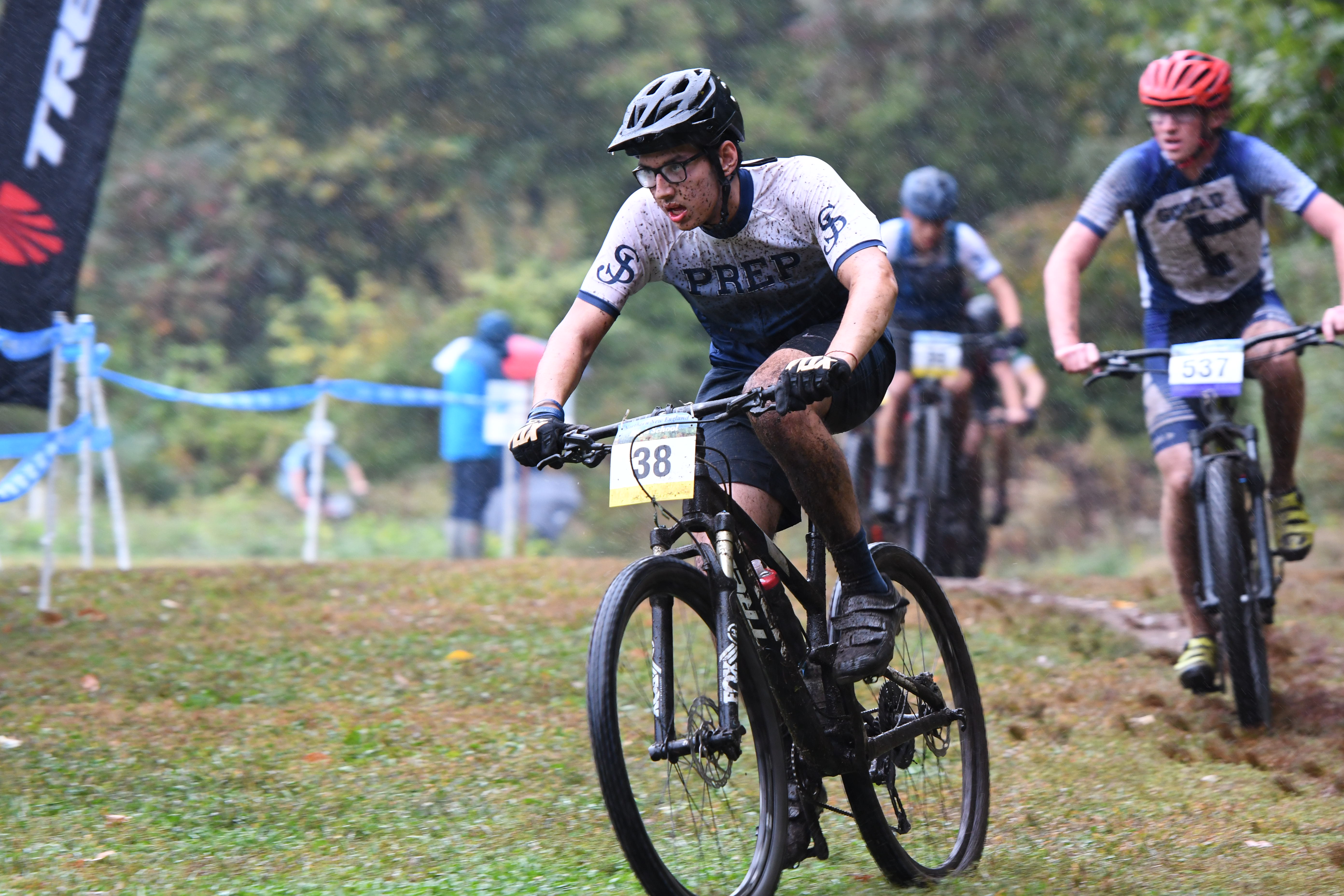 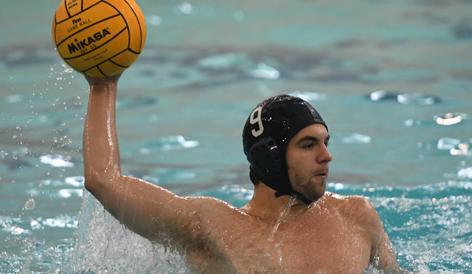