A man most happy when he was helping others, Brother Joe Comber was a natural teacher and a comforting companion blessed with a rich intellect and deep faith 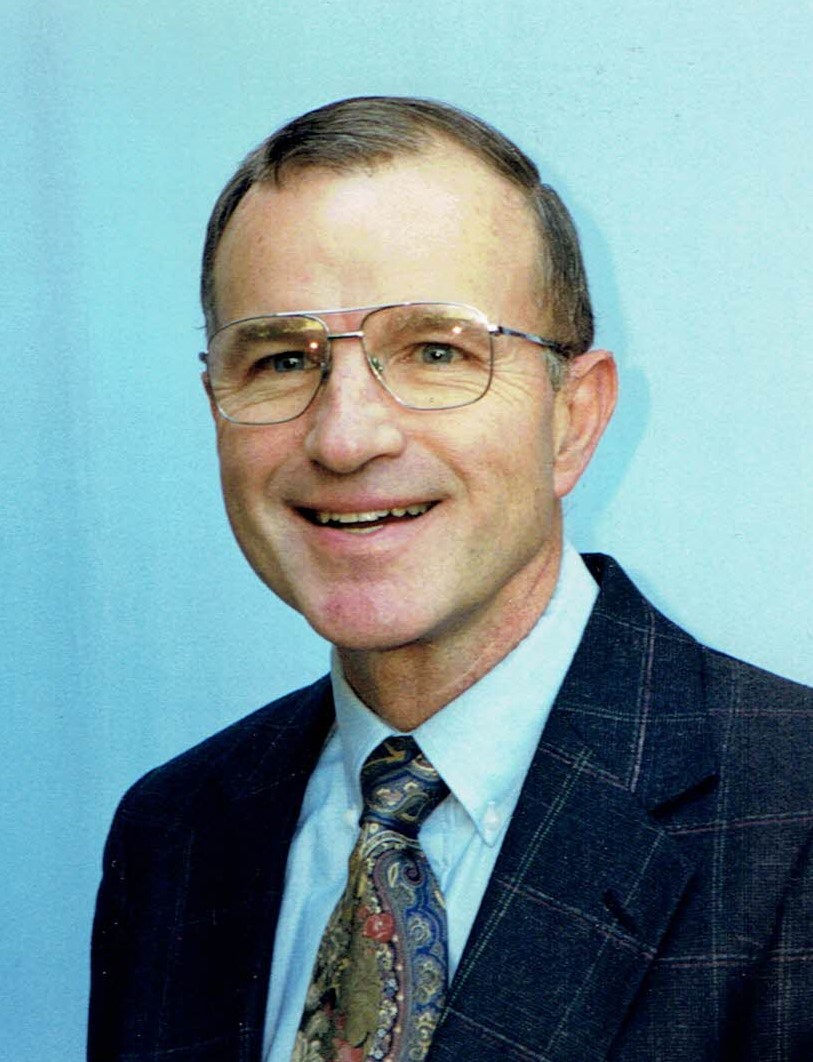 Brother Joseph Augustine (Maximus) Comber ’58, C.F.X., who passed away on April 24 after an eight-year struggle with ALS, leaves behind a legacy of mentorship and caring, both as a longtime educator and throughout his 20-year special ministry serving as a certified nursing assistant and restorative aide at Mary Immaculate Nursing Home in his native Lawrence.

Despite a quiet and unassuming nature, Br. Comber was well-known for his passions—both academic and worldly. A lover of classical music, days spent by the seashore, Latin, and German, in addition to being a dedicated recreational runner who even completed a marathon, he was a member of the Congregation of the Brothers of Saint Francis Xavier for nearly 62 years. The son of the late Joseph ’19 and Eleanor (Guerin) Comber, Br. Comber was valedictorian of his Saint John’s Preparatory School graduating class, he entered the congregation that same summer, receiving the holy habit and taking the religious name Brother Maximus.

“Joe was a very easy person to be with, very even-tempered,” said Br. Tim Hoey, C.F.X., who taught and coached at the Prep from 1974-87 and served as Comber’s dedicated personal care-giver from 2013 until his death. “He was that way with people in the house (the Vinton Street Xaverian Brothers residence in Melrose) and in his teaching roles, and his work as an aide. He was low-key in the sense of being very humble. He really modeled that Xaverian value. That was true of Br. Joe throughout his life. His positive attitude really endeared him to people. He was a simple guy in that way, which you’ll note is another Xaverian value. He didn’t preach the gospel with words, but he did preach the gospel by his example.”

“When I reflect on Brother Comber’s character, I keep coming back to the words: Gentle Man,” added Steve Nichols ’84, now in his sixth year as a physics teacher at the Prep. “He was patient to a fault. He got things done in the classroom, but always had time to talk with his students. Without a doubt, the content and technique I learned in Brother’s course made me a much better writer. Thirty-seven years later, I can still recall a few passages from the Aeneid that to me were so striking in description that they remain unmatched.”

Upon completing his professional training as a consecrated layman with the congregation, Br. Comber earned his B.A. at Catholic University in Washington, D.C. and went on to perform graduate studies at Harvard (1965, 1969), St. Louis University (M.A., 1969), and the University of Chicago (Ph.D. in Scripture Studies, 1975). He served as an instructor at St. John’s Seminary in Boston from 1975-79 and enjoyed two stints as a teacher at St. John’s Prep, from 1964-67 and again from 1973-94. His uncle, John, was a graduate of the Class of 1923 at the Prep.

“I shared a Xavier classroom with Brother Joe Comber during my first year at St. John’s in 1978-79,” recalled Bill Mackinson, now in his 43rd year of teaching religious studies at the school. “I have such fond memories of his calm, gentle, thoughtful, and considerate nature. He had recently concluded his doctorate in scripture studies in Chicago and, as an aspiring religious studies educator, I so appreciated his kind words of support and genuine interest.”

Throughout nearly a quarter century at the Prep, Br. Comber, who also taught religious studies, embodied a relentlessly good-natured presence across campus. He spent part of his time outside of the classroom in a small office for theology teachers on the street side of Br. Benjamin Hall in what is now part of the bookstore. He often commuted to the school with one or more of seven Brothers living at Vinton Street, and was a dependable volunteer for August book sales before every school year.

The moderator of a student jazz club that hosted performances by musicians of note like Billy Novak, Guy Van Duser, and the Black Eagle Jazz Band, Br. Comber, who himself played the piano, would sometimes attend professional shows at venues like Hampton Beach. He was also a beach enthusiast, spending long summer days in the sun at Green Harbor in Marshfield and later at Good Harbor Beach in Gloucester.

He continued to indulge his love for fresh air, wildlife, nature, and, of course, warm rays until the end of his life. He walked a regular round-trip circuit from Vinton Street to Melrose’s Ell Pond until he could no longer do so. He continued this practice when wheelchair bound and made almost daily trips outdoors, even in New England’s most wintry weather.

A SECOND BITE AT THE APPLE

In the 1990s, Br. Comber discovered a second calling through an unfortunate family connection, having served for years as personal attendant to his father when he was a patient at Mary Immaculate Nursing and Restorative Center in Lawrence. As a consequence, he completed his training as a certified nursing assistant in 1994 and, six years later, earned a nursing certification as a restorative aide.

“The work seemed to fit his personality well,” said Br. Tom Puccio, Malden Catholic’s director of mission integration, who taught at the Prep from 1972-86 and served as MC’s principal from 1992-2020. “He truly enjoyed working with people in that caring capacity. I think his easy style made people feel comfortable.”

“His academic abilities would have allowed Br. Comber to achieve at the highest levels in any profession of his choosing—Joe answered his calling to be a Xaverian Brother,” said classmate David J. Crowley ’58. “Nobody could have foreseen that he himself would ultimately need the same level of care that he gave with such grace and dignity to so many others. Truly, he lived for others.”

Br. Comber cared for Mary Immaculate patients for nearly 20 years, until he was forced to retire after his ALS diagnosis in 2013.

While his ALS didn’t affect his speech, the disease did take a toll on his mental acuity, especially his short-term memory, a deficit of which he was aware. In early 2016, his medical needs forced him to leave the Vinton Street Brothers residence after living there since 1972, moving to a nearby apartment with Br. Hoey, his caretaker. Br. Comber lived the last three years of his life at the Leonard Florence for Living in Chelsea, where Hoey was his regular private caregiver, including some overnights.

Classical music was a staple of Br. Comber’s days in Chelsea, first on Boston’s WCRB-FM, then later by streaming Iowa Public Radio and making Alexa requests like Gregorian chant and the Benedictines of Mary. A man who took pleasure in having a regular routine, he was religious about doing range of motion exercises and stretching as well as getting outdoors until the last week of his life.

According to Br. Hoey, at Leonard Florence—a facility not unaccustomed to losing residents to the rigors of time—there was genuine grief when he passed. “Everyone immediately missed his irresistible smile, for which he was much-celebrated.”

“Throughout his journey with ALS, he always had a smile for me when I visited,” added the Prep’s Nichols. “As Brother Comber goes home to God, I recall a quote that he taught us during one class. In tribute to his recently deceased brother, the poet Catullus wrote an elegy that ends with the following line: “Ave atque vale,” which translates as “Hail and farewell.”

In addition to his Brothers in religion, Comber leaves several cousins and their families.

His Funeral Mass will be celebrated on Saturday, May 1, 2021 at 10:30 am in the Saint John’s Preparatory School Chapel, 72 Spring St., Danvers. Those who wish to view the ceremony can do so via livestream. The burial will follow in Xaverian Brothers Cemetery. Visitation will be held prior to Mass in the Chapel from 9-10:15 am. Attendees are kindly asked to wear facial coverings and adhere to social distancing guidelines.