St. John's graduates are leaders in every field, from medicine and education to religious life, sports, business, technology, the military and many more.

We are proud to recognize our distinguished alumni with an award presented annually to a graduate whose life personifies the spirit and values St. John's seeks to instill in students. St. John's established the Distinguished Alumnus Award in 1993 to honor individuals who demonstrate a commitment to faith, family and service; who have achieved professional success; and who have made significant contributions to society as volunteers, mentors or benefactors. We proudly list the recipient of the Distinguished Alumni Award by the year in which they were honored: 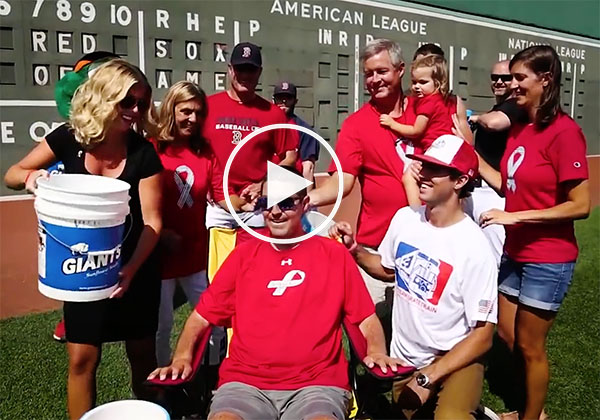 2017: Bishop Robert Reed '77, Auxiliary Bishop of Boston and President/CEO of the CatholicTV Network

2016: Mike Kennealy '86, Secretary of Housing and Economic Development for the Commonwealth of Massachusetts