Presented by the center for mission and research

The Brother Robert J. Sullivan, C.F.X. Lecture Series features individuals whose lives align with the mission and values that are at the center of the St. John’s community. Watch this video to learn more about Brother Sullivan, the educator, and the creation of this speaker series.

Founder, Homeboy Industries | Author, "Tattoos on the Heart: The Power of Boundless Compassion"

A native Angeleno and Jesuit priest, from 1986 to 1992 Father Boyle served as pastor of Dolores Mission Church in Boyle Heights, then the poorest Catholic parish in Los Angeles that also had the highest concentration of gang activity in the city. Father Boyle witnessed the devastating impact of gang violence on his community during the so-called “decade of death” that began in the late 1980s and peaked at 1,000 gang-related killings in 1992. In the face of law enforcement tactics and criminal justice policies of suppression and mass incarceration as the means to end gang violence, he and parish and community members adopted what was a radical approach at the time: treat gang members as human beings. In 1988 they started what would eventually become Homeboy Industries, which employs and trains former gang members in a range of social enterprises, as well as provides critical services to thousands of men and women who walk through its doors every year seeking a better life. 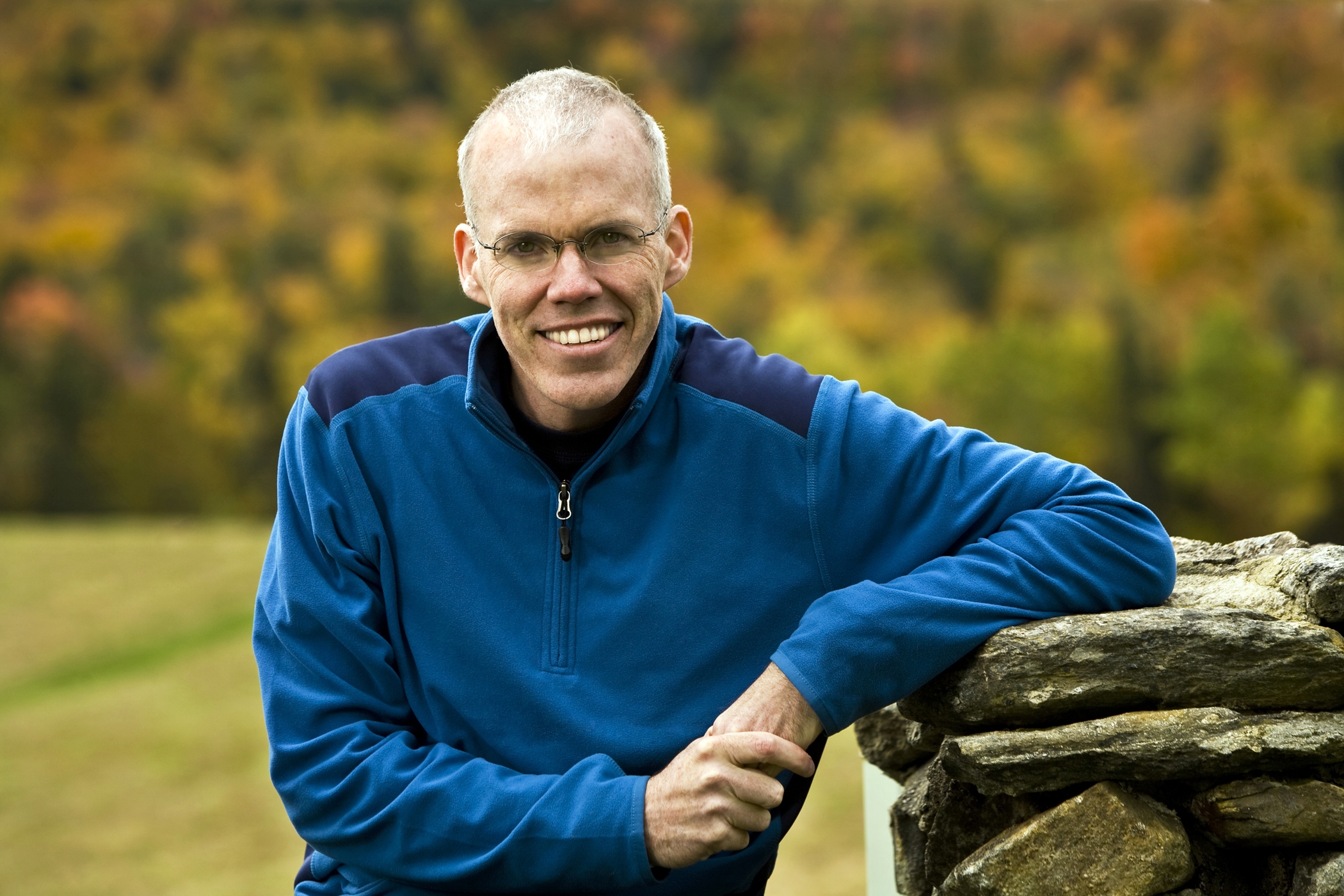 Of all the challenges the planet faces, none is as large as its fast-heating climate—and no one has worked longer or harder than Bill McKibben to document and fight the ever-growing crisis. Author of the first book about global warming—1989’s The End of Nature—McKibben went on to found 350.org, which has become the biggest grassroots climate campaign in the world. His latest book, Falter—a New York Times bestseller—offers a call-to-arms, 30 years after The End of Nature set the stage.

As a preview to his visit, McKibben recently spoke with a group of St. John's students. The conversation centered on fossil fuel divestment and McKibben challenged students to consider the ways that they can use their voice to positively impact the organizations that they are a part of. Students have adapted this conversation into a podcast that focuses on the ways that the St. John's community can act on McKibben's challenge by including additional interviews with faculty and staff at St. John's. You can listen to the hour-long podcast here. 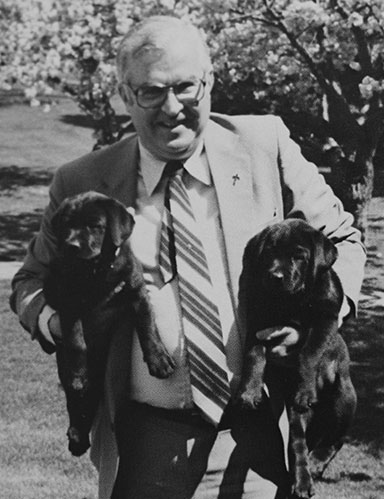 "Brother Robert Sullivan, C.F.X. is one who is noted by many former students. As dean of students in the early 1960s and a member of the faculty in the 1970s and 1980s, Brother Sullivan was 'captivating and inspirational.' Undoubtedly, he possessed a style all his own and was particularly adept at reaching his students with a direct gesture, a steady glare and a reserved authority which was understood by all. A man with an accomplished academic record, Brother Sullivan had a special intuition and knowledge that transcended ethics, philosophy, psychology, and physics. His style was intimidating at times, but it allowed him to reach us, to encourage us and more importantly, to add to our own God-given ability, 'a sense of excellence'." –Rod MacLellan '76

The Brother Robert J. Sullivan, C.F.X. Endowment Fund was established to support a lecture series that brings distinguished scholars and speakers to St. John's each year. The expansion of the program includes opportunities for students to meet and engage with academics and leaders in fields that reflect Brother Sullivan's wide-ranging interests. Click here to learn more about our past speakers.